Cradle of Filth at the Fox Pomona 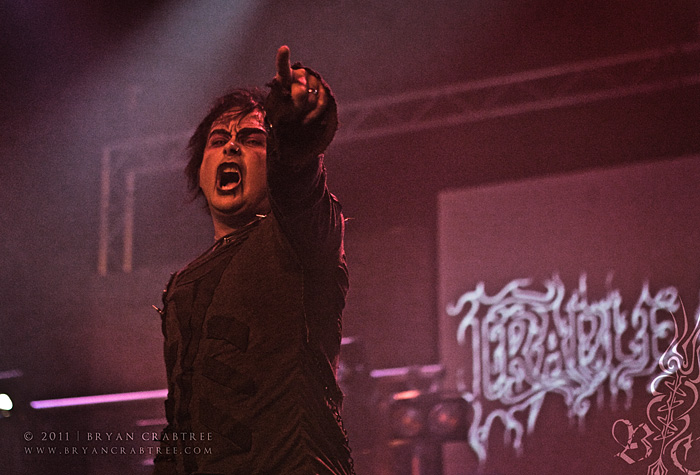 British Black Metal band Cradle of Filth stopped over at the historic Fox Theater in Pomona during their “Creatures from the Black Abyss” tour on February 5th. The tour, in support of their latest concept album Darkly, Darkly, Venus Aversa, which centers on the demon Lilith, the first wife of the biblical Adam, also featured American Psychedelic Metal band Nachtmystium, Finnish Folk Metal band Turisas and the Finnish Rock band HIM’s side project, Daniel Lioneye. Here are a few of my favorite shots from the show, I’m still working on my Turisas picks so I’ll be posting those up later. 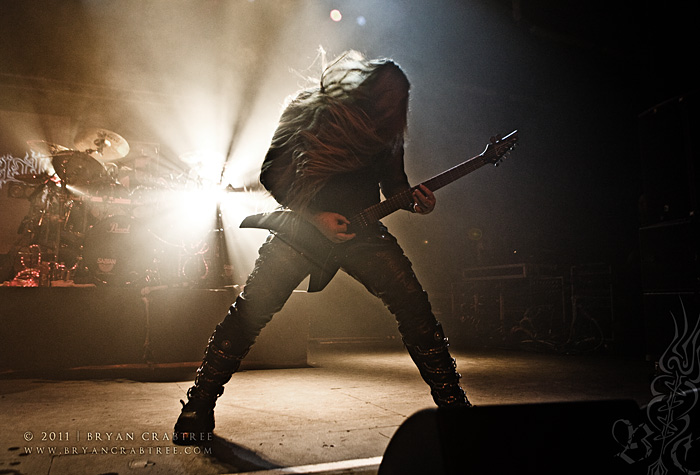 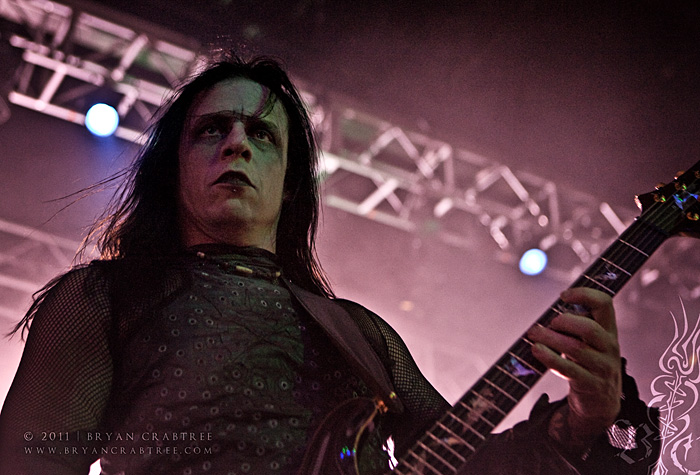 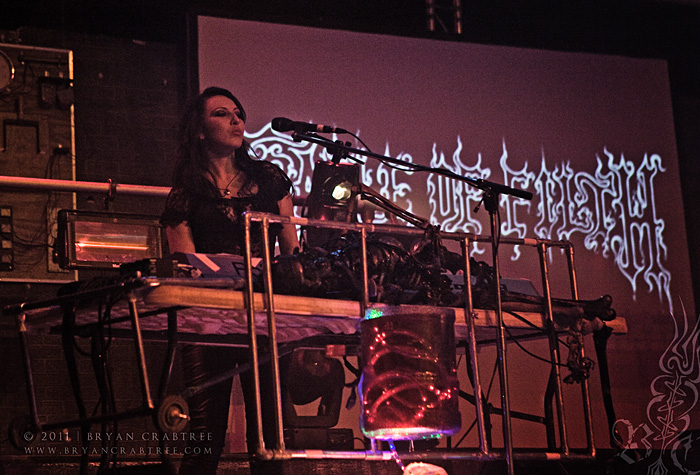 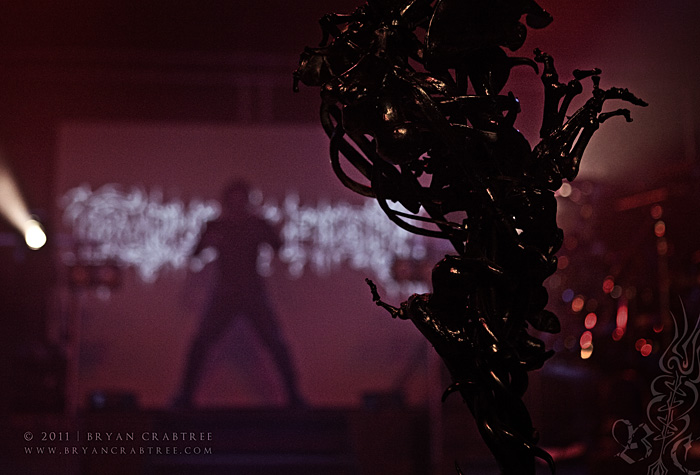 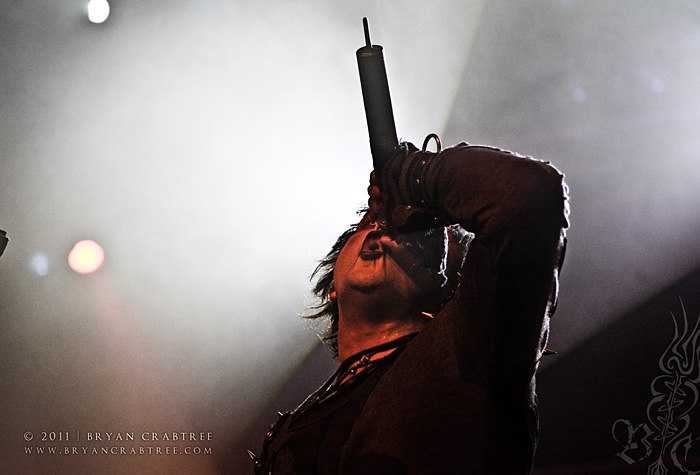 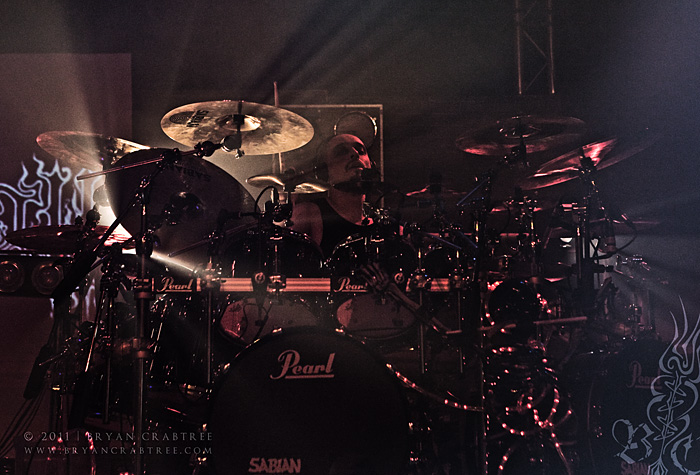 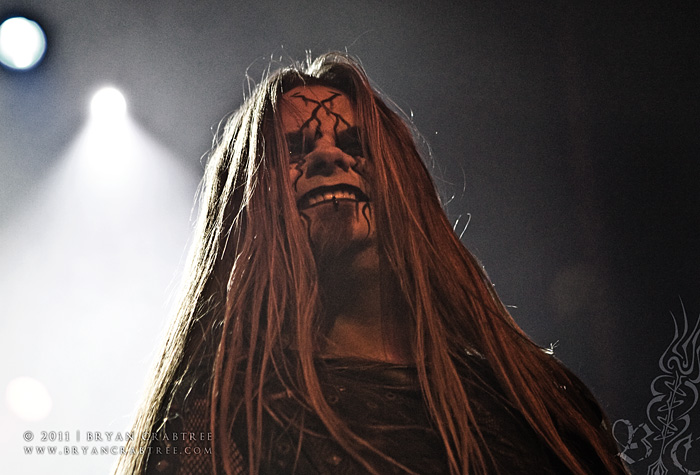 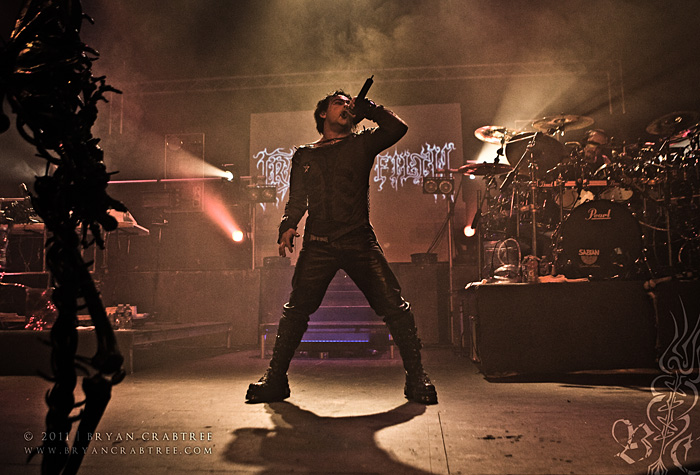 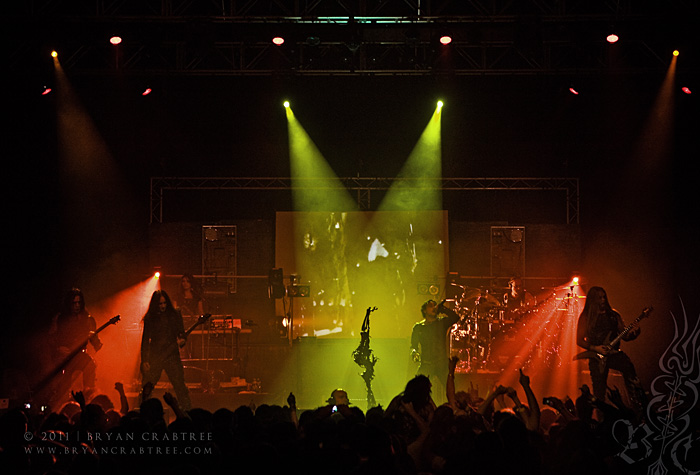 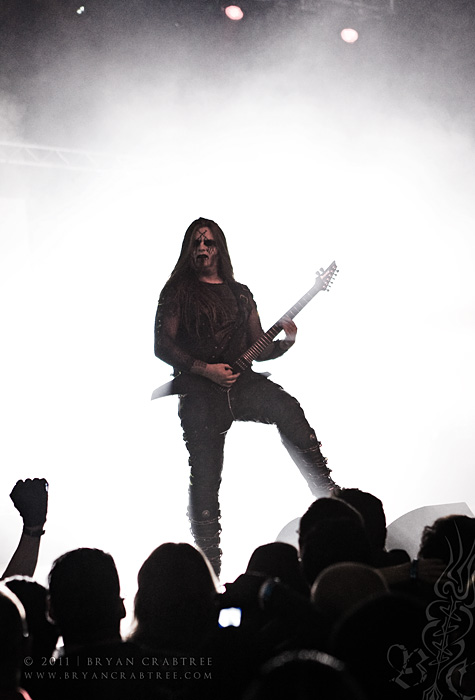 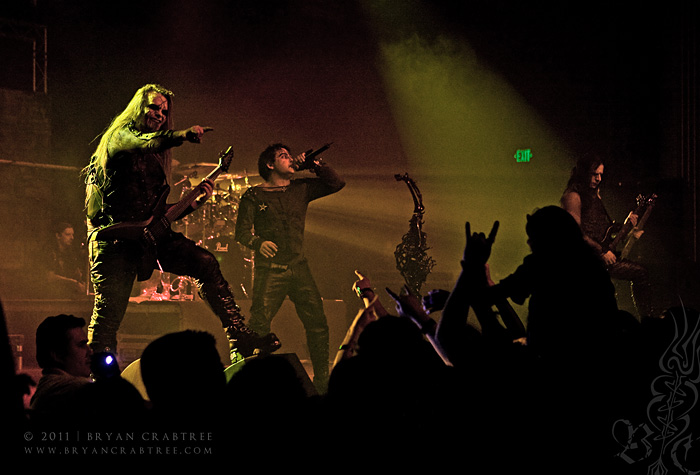 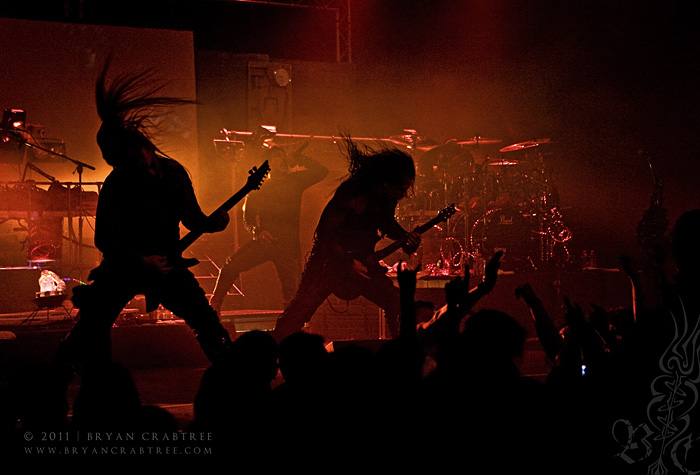 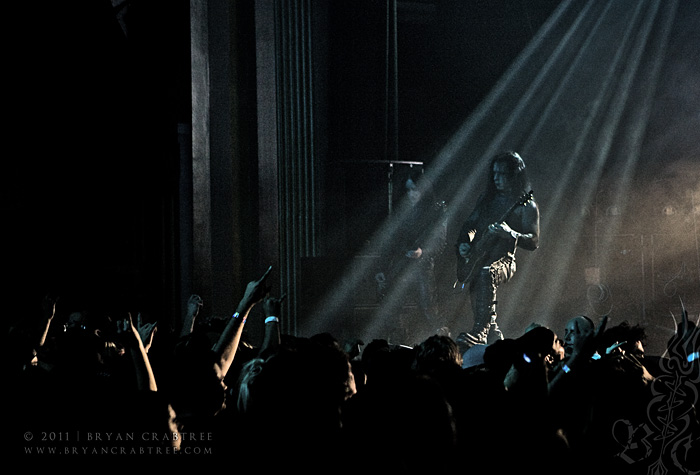 Hey! I can see my fist in the air on the whole shot of the stage! :D Really nice pictures! Cradle’s microphone staff was epic!

soo cool ....and if you want you could come to portugal,please?

Can I post a few of these on my FB if I credit you? I’m getting my tix soon for the ORL show.