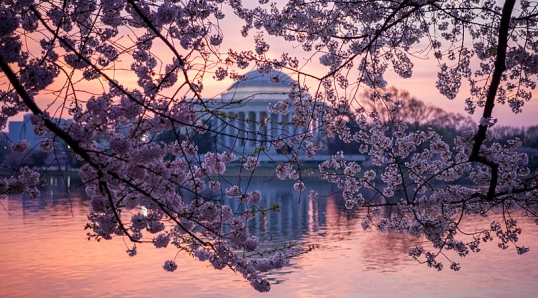 The Cherry Blossoms are in full bloom right now in Washington, DC.

I've always heard that the cherry trees around the Tidal Basin were pretty spectacular this time of year and not something you would want to miss. Peek bloom was April 10th and having just moved out here last Summer, I've never had the opportunity to check them out. To remedy that unfortunate situation my wife and I decided to head over before dawn to see if the rumors were true.

Passafire at the State Theater 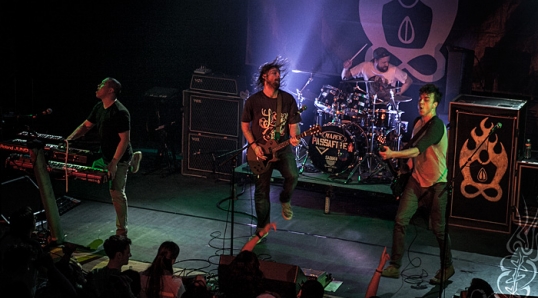 Passafire are currently cruising up and down the East Coast promoting their new album "Vines". It's been a few years since I last saw these guys, but when I got the notice that they were playing the State Theater just down the street from my new home in Falls Church, VA I couldn't pass it up. They played a fantastic show and I highly recommend checking them out. Vines Spring Tour 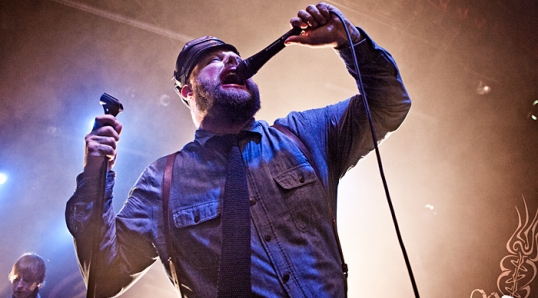 The Expendables at The House of Blues

The Expendables played another sold out show at the House of Blues - Sunset Strip on Saturday night. Good times all around.