Holy Grail at the Troubadour 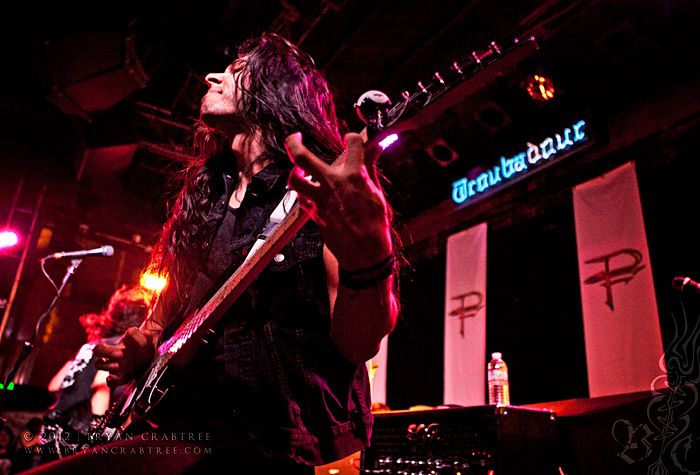 Holy Grail is an thrash metal band with roots right here in good ol' Los Angeles, CA. Ever since a friend of mine handed me their Improper Burial EP back in late 2009 I was hooked and thought that they would be a great band to shoot.

Unfortunately, two opportunities to photograph them passed me by since... But, I guess third time's a charm (despite the poor lighting at the Troubadour) because they put on an awesome performance and were definitely very fun to shoot. After the show, I had the chance to briefly chat with a couple of the guys, and I have to say that despite their tough stage persona, I've never met a more kind and humble group of musicians. They have a new album coming out soon, but in the mean time, you should check out their latest full length Crisis in Utopia if you haven't already. Keep up the good work guys! 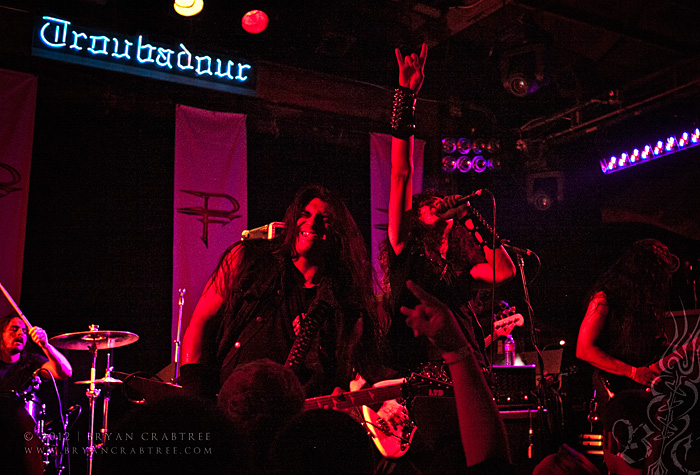 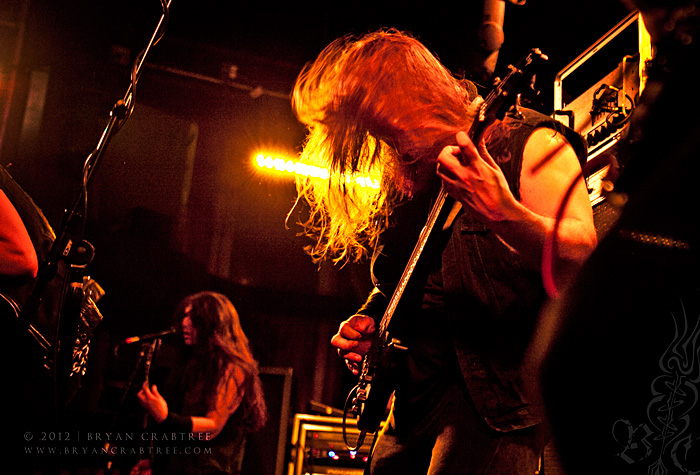 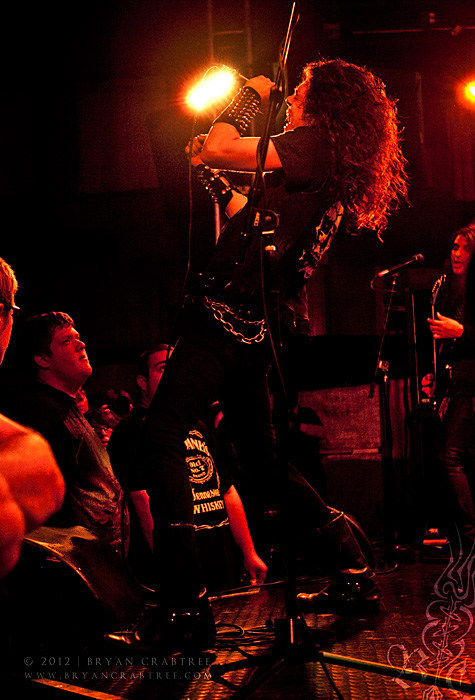 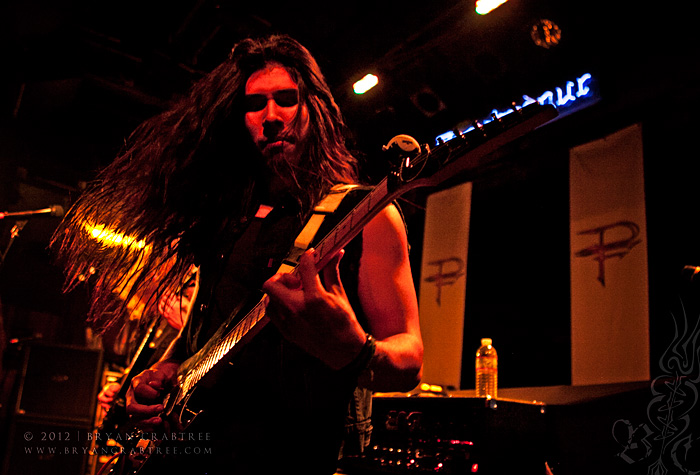 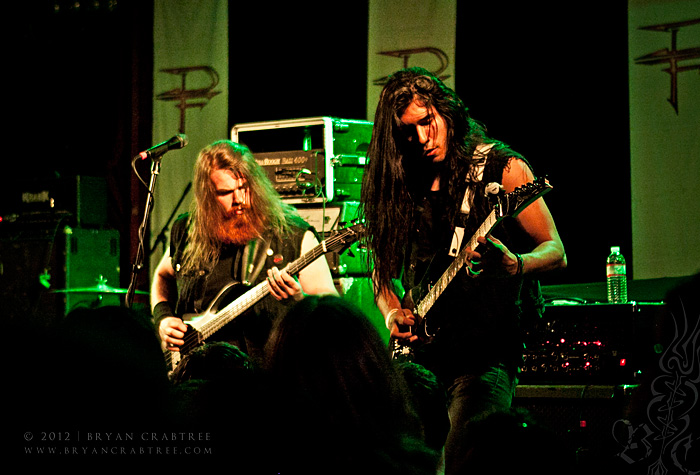 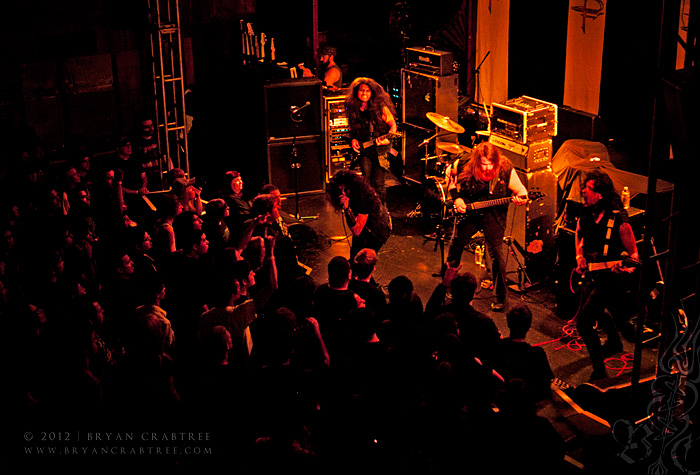 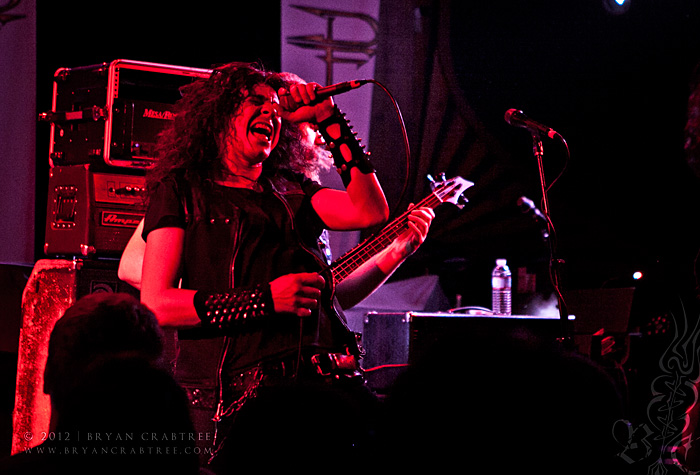 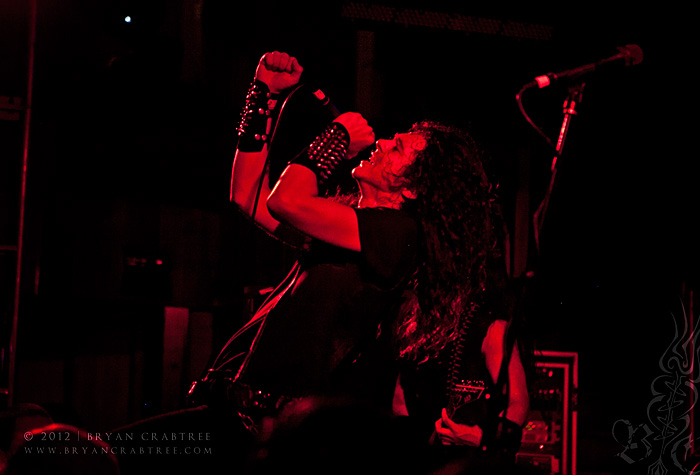 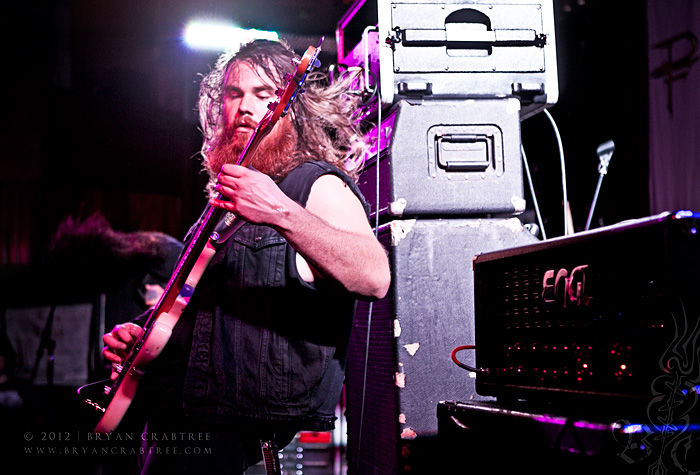 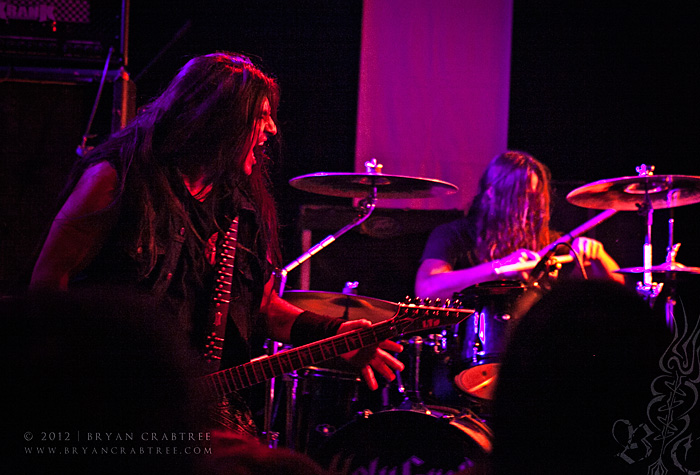 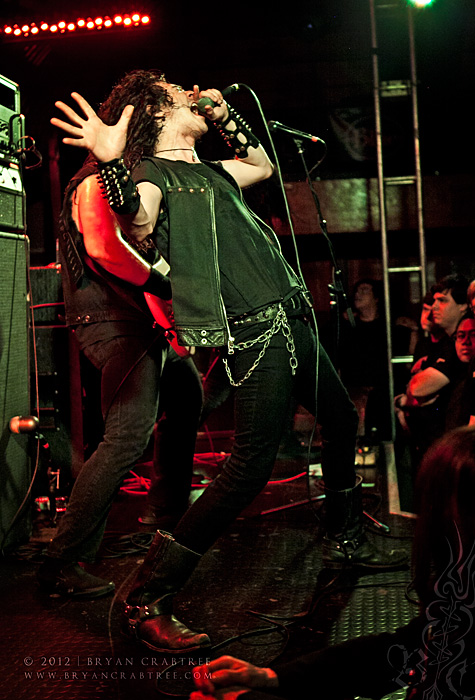 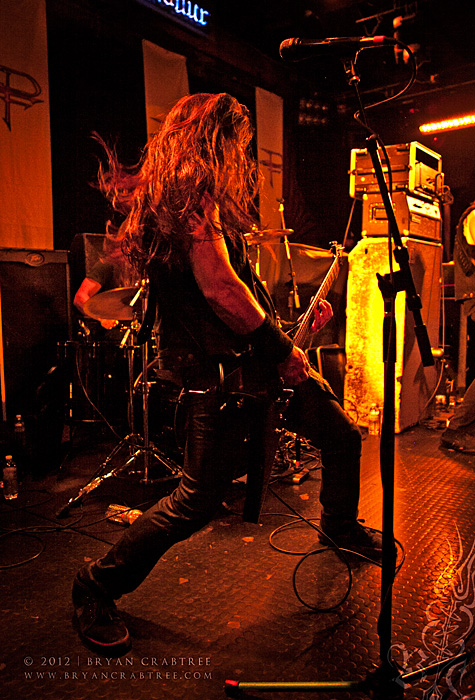 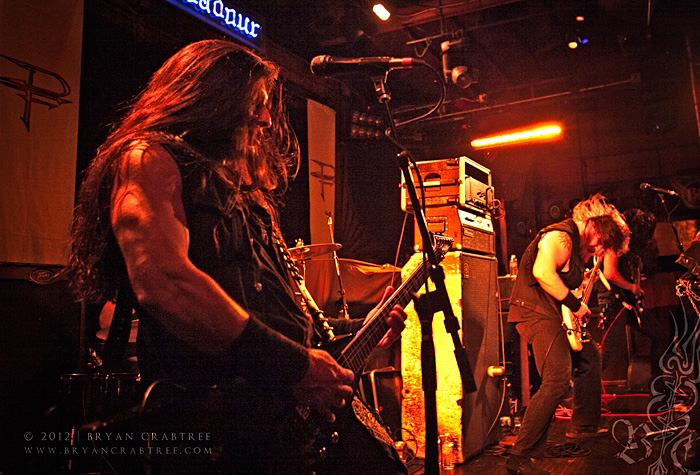