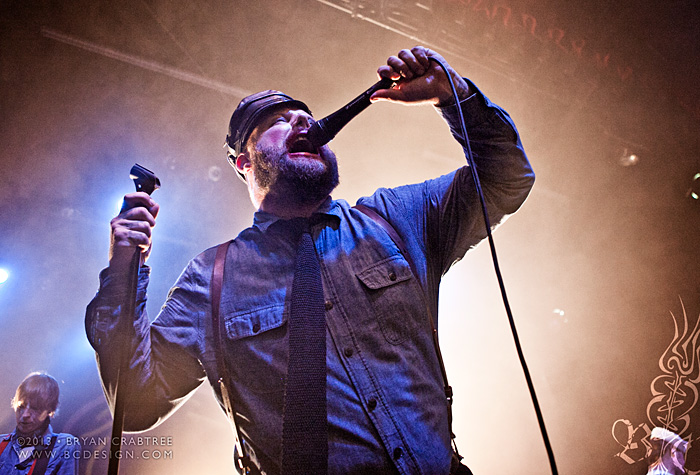 ResErected from another rumored break-up with a new singer; Tony Sylvester aka The Duke of Nothing, new drummer; Tommy Manboy, and a new album; Sexual Herassment,  the band did not disappoint last Saturday at the El Rey Theater in Los Angeles, proving that Turbonegro will never die. Turbo opened with the 1996 classic "Just Flesh" to a writhing sea of denim clad Turbojugend (Kiss has an Army, Turbo has a Navy), and powered through a mixture of 16 classic and new tracks, ending the night on one intense cover of Rocket from the Tomb's classic "Final Solution."

All in all, it was another epic performance by the denim demons from Norway. 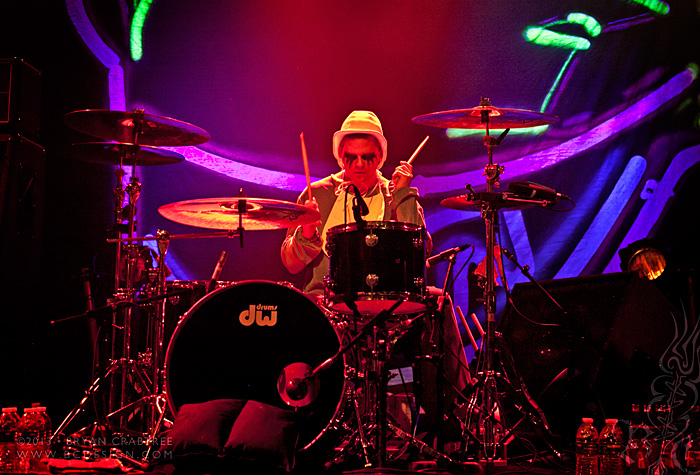 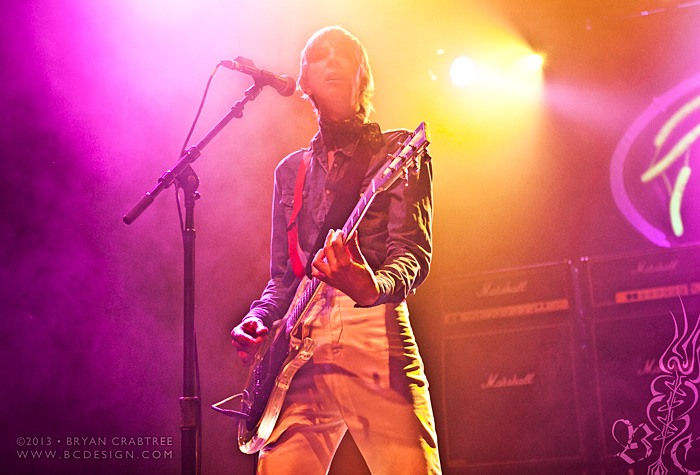 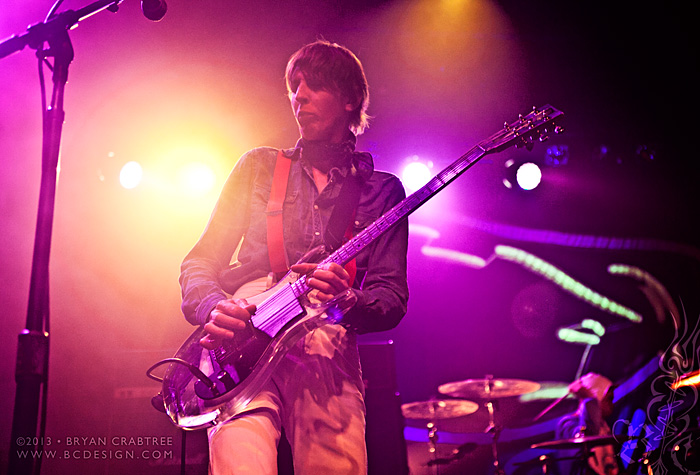 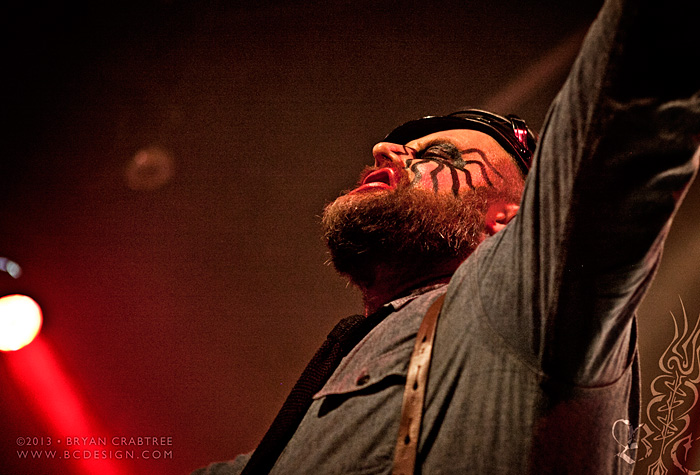 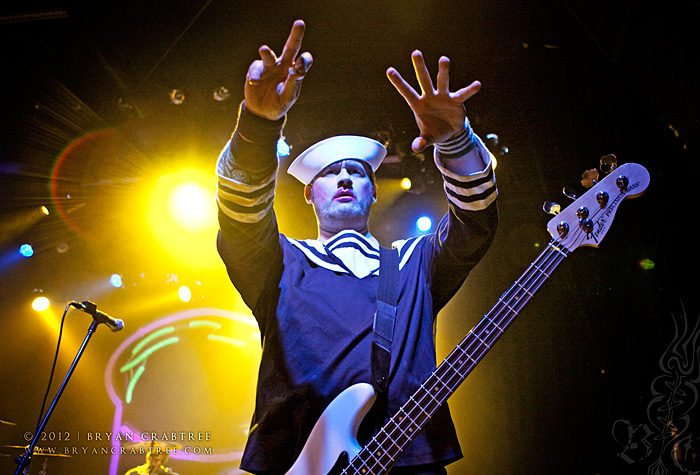 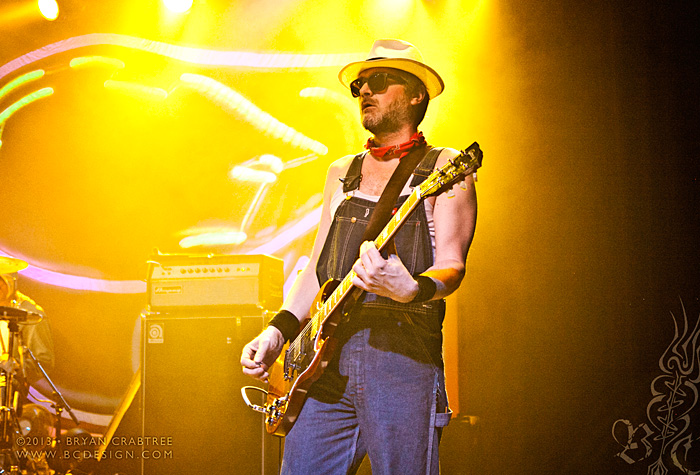 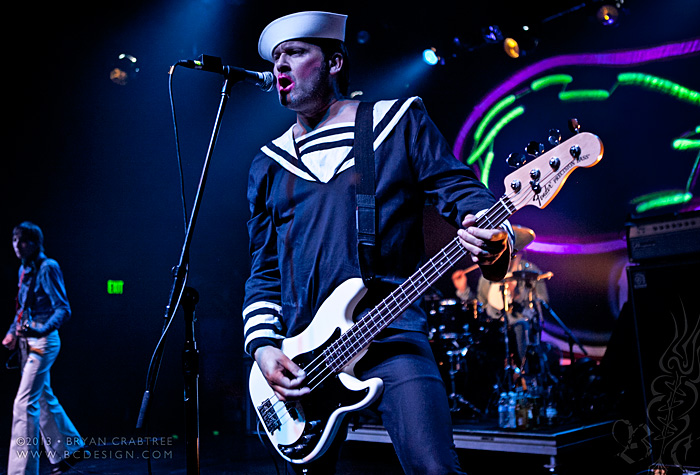 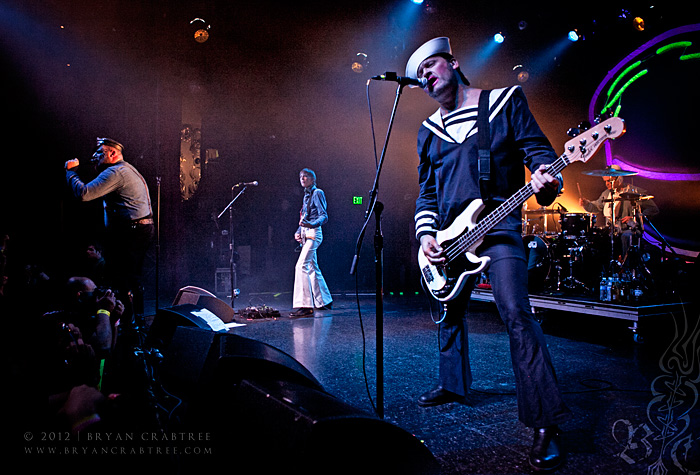 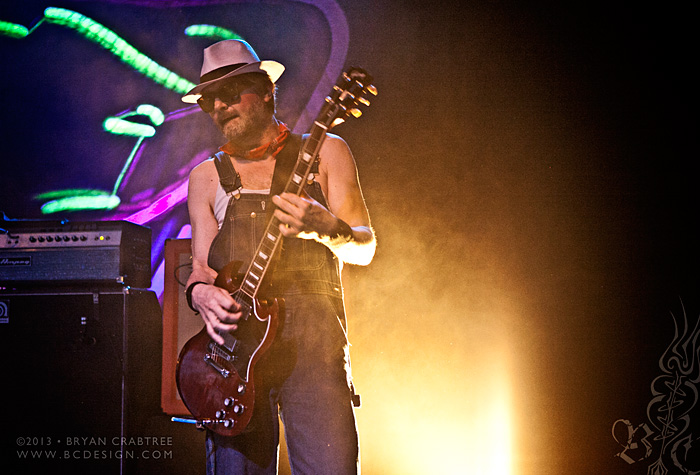 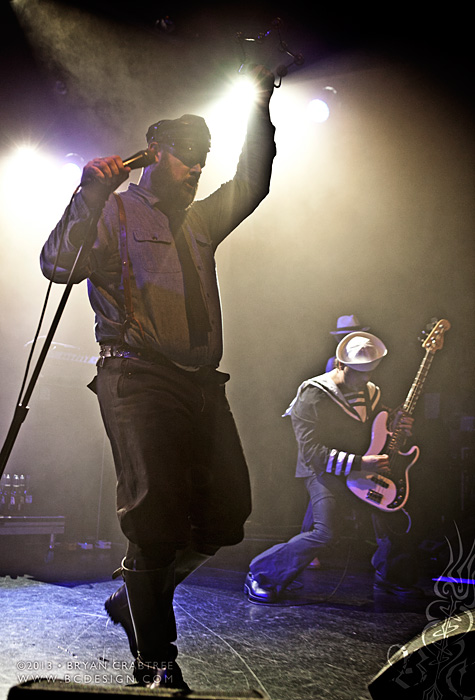 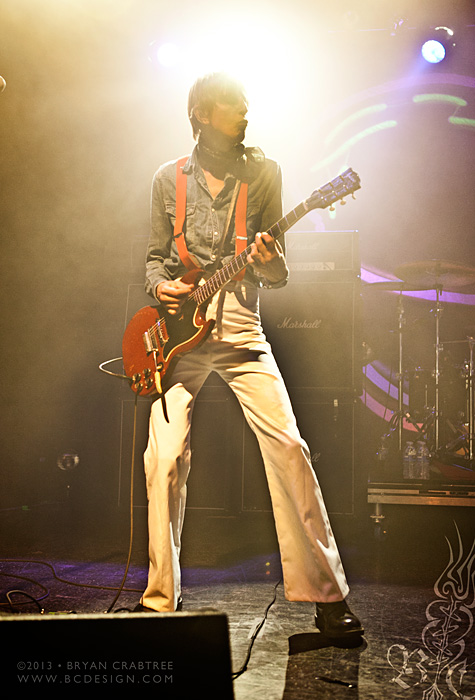 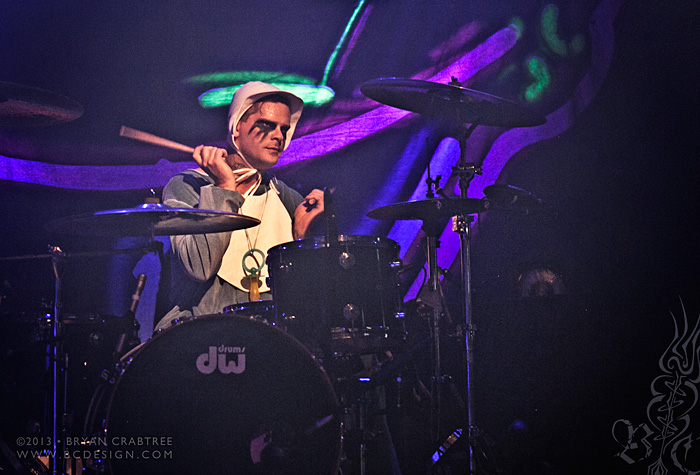 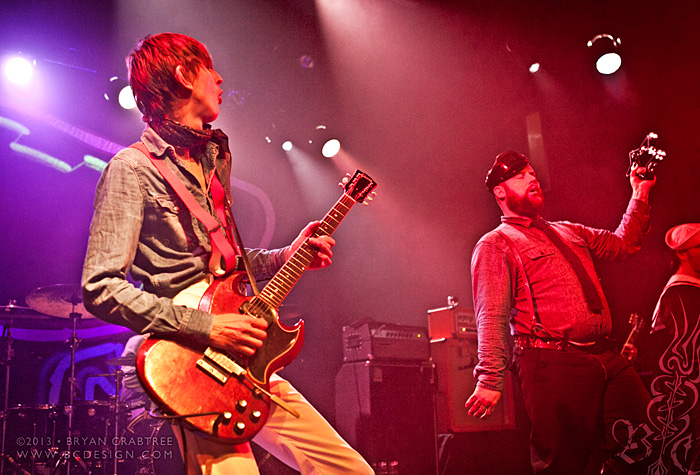 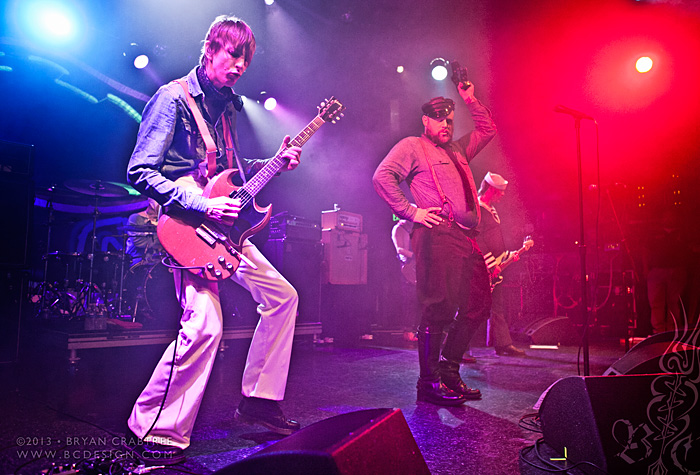 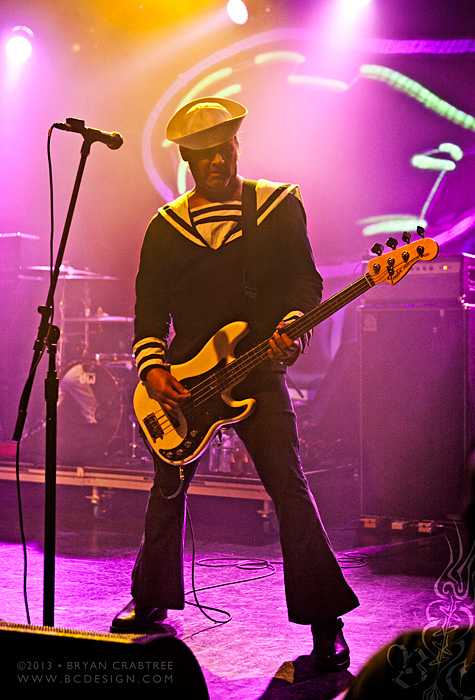 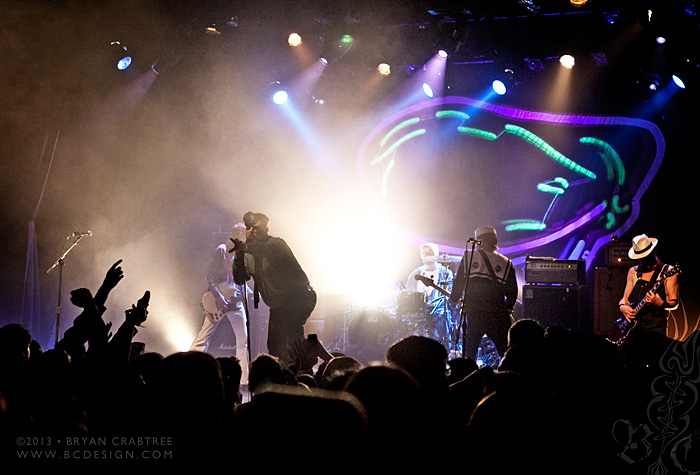 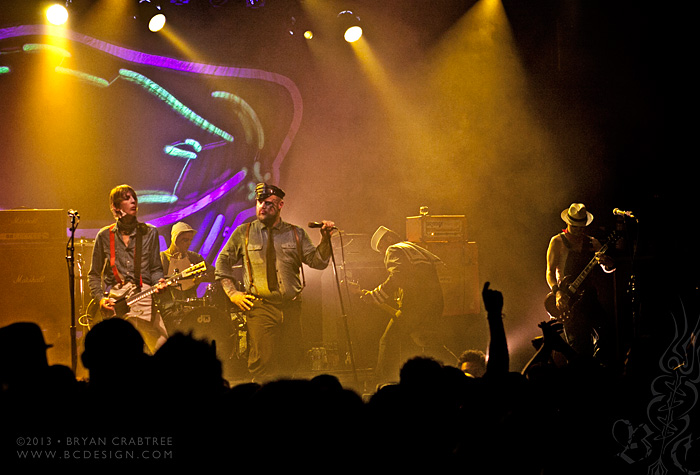 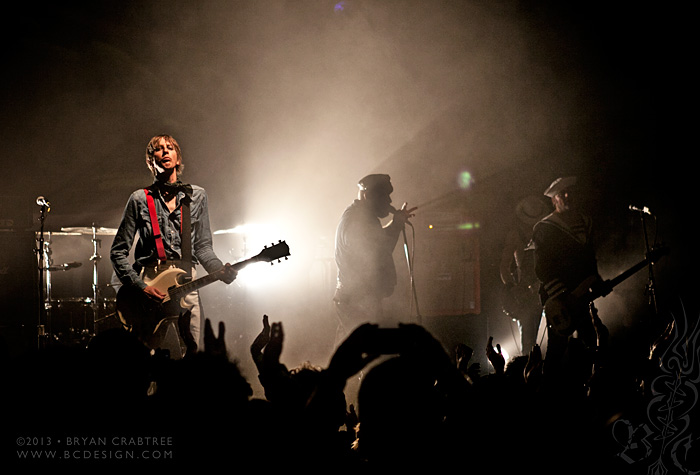 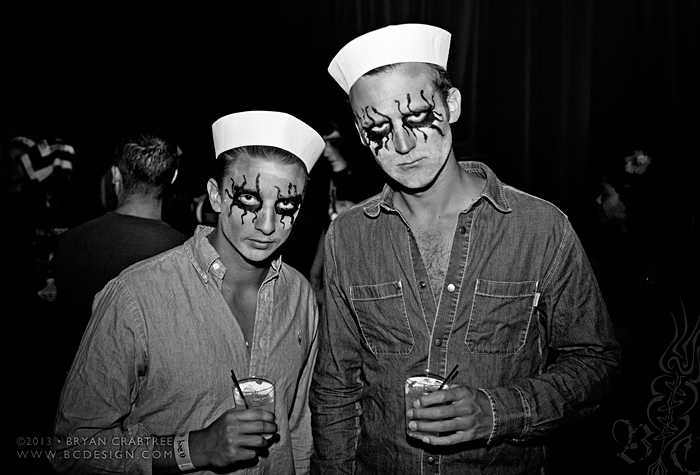 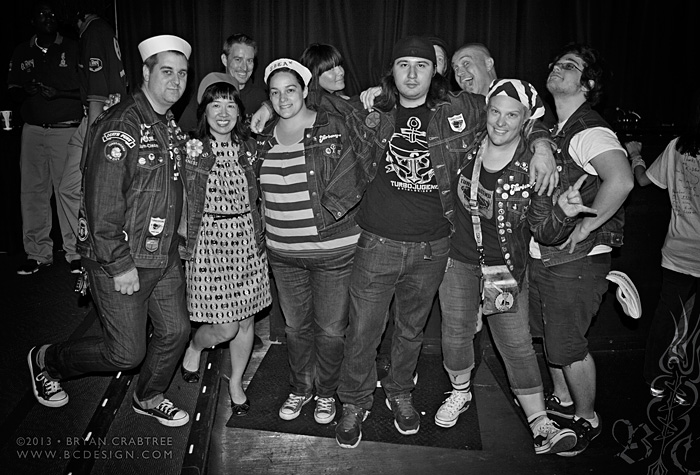 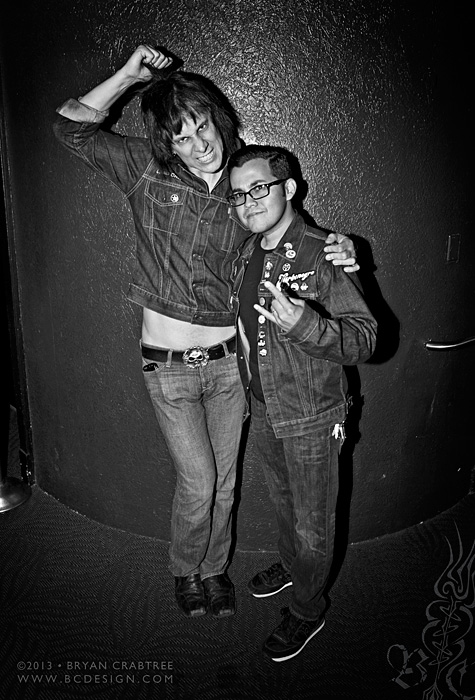 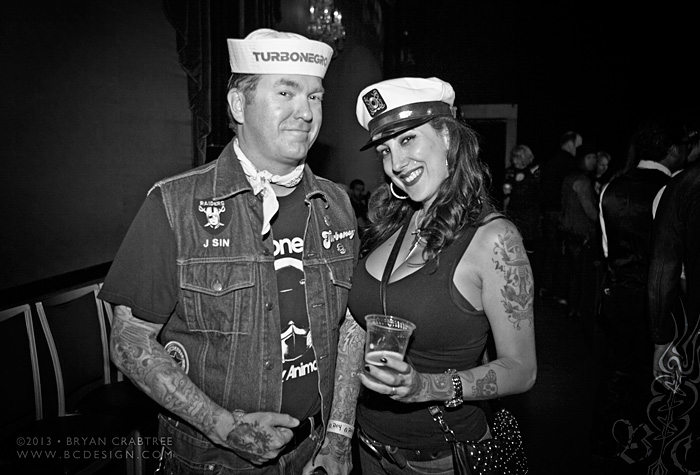 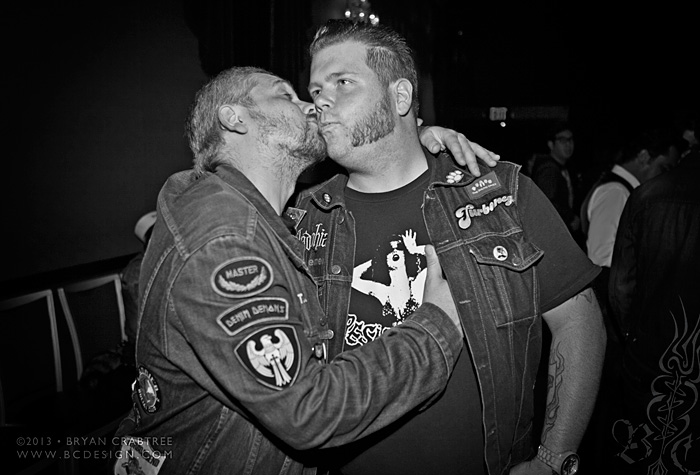